How to Install Docker Desktop on Ubuntu

Docker Desktop is a application that allows you to create and share containerized apps. Docker Desktop is a preferred choice because it can be used with any language or development tool you choose, and also gives you access unlimited images and templates from Docker Hub. Docker Desktop includes the following components: Docker Engine, Client Docker CLI, Docker Compose, Docker Content Trust, Kubernetes, Credential helper. In this article, you will learn how to install docker desktop on ubuntu.

This setup works best if your Linux host meets these specifications:

This is necessary because Docker Desktop Linux runs a Virtual Machine, (VM).

Docker Desktop is a preferred choice because it can be used with any language or development tool you choose, and also gives you access unlimited images and templates from Docker Hub. This allows you to quickly extend your environment and integrate, auto-build and collaborate through a secure repository.

Other features of Docker Desktop include:

Linux developers waited for this product because they wanted a unified Docker experience on all major operating systems. This could be Ubuntu(DEB), Red Hat (RPM) and Arch Linux(Pacman). It is still difficult to install and maintain Docker binaries across all of these Linux platforms. Maintaining the latest Docker releases requires refreshing the repository indexes, and making sure that the system packaging management does not break.

Deinstall the Tech Preview or Beta Version of Docker Desktop Linux. Run the command below:

For a complete cleanup, remove configuration and data files at $HOME/.docker/desktop, the symlink at /usr/local/bin/com.docker.cli, and purge the remaining systemd service files.

For non-Gnome Desktop environments gnome terminal must also be installed

Proceed and set up the Docker repository on your Ubuntu machine. First, remove the existing repository. 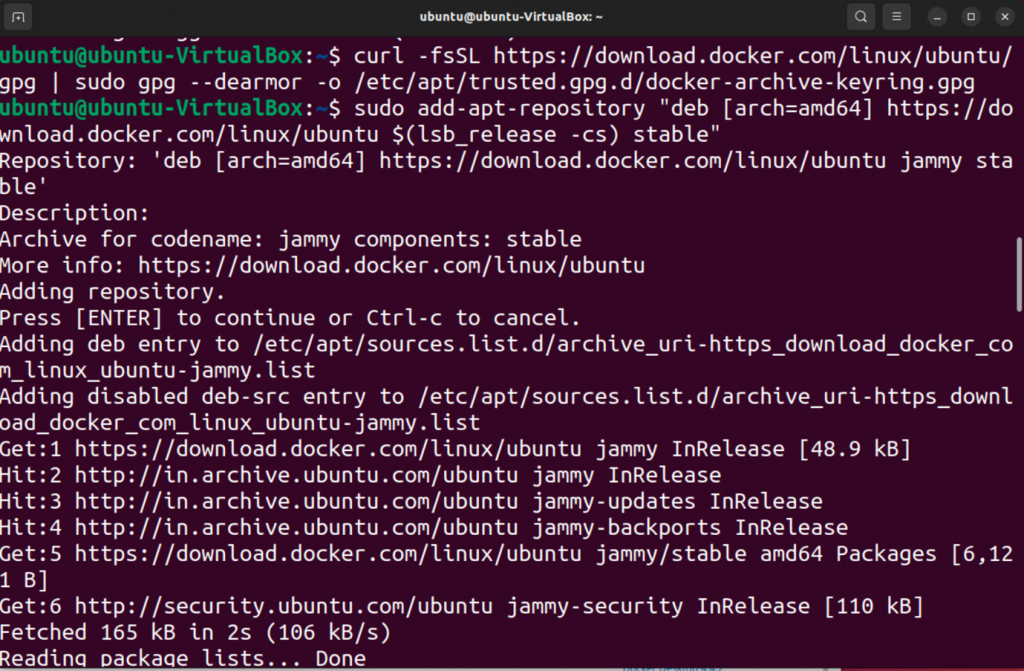 Install Docker on Ubuntu with the command: 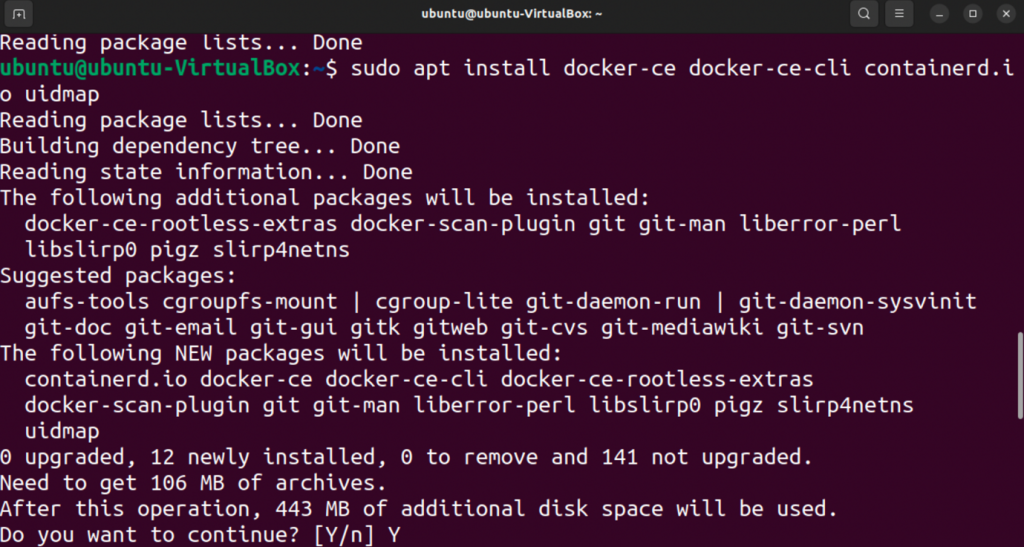 Now download the latest Docker Desktop package. At the time of writing this article, the latest version was 4.10. This can be pulled using Wget as below. 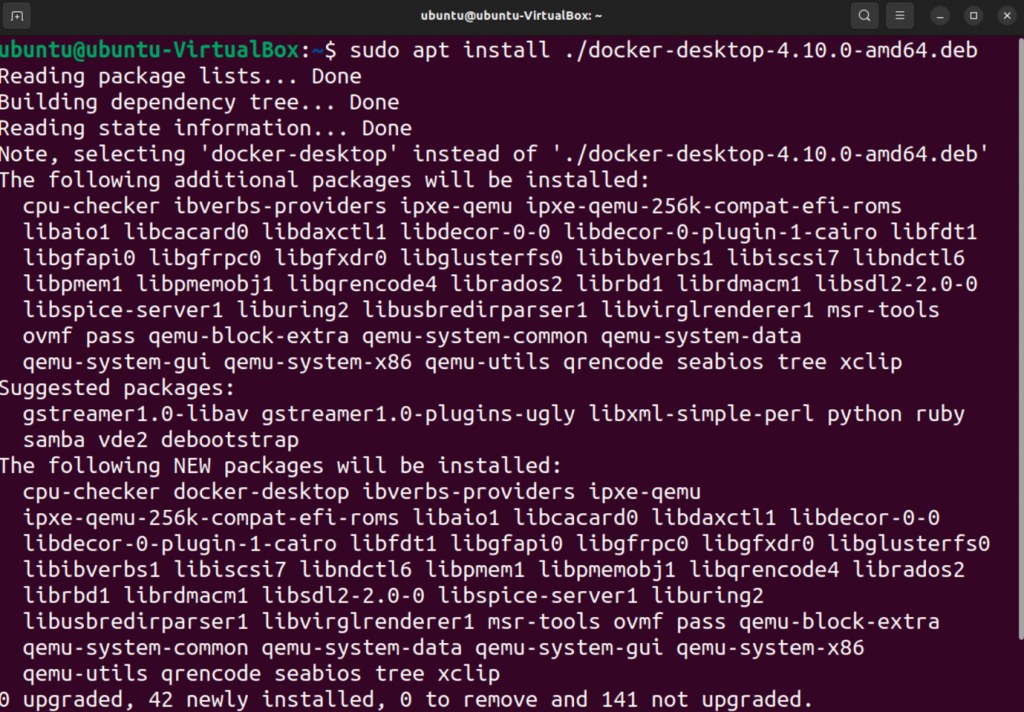 Following execution, a new entry in the /etc/hosts directory for Kubernetes is created as shown.

Docker Desktop can be launched from the App Menu as shown

You can also launch it from the terminal by using the command. 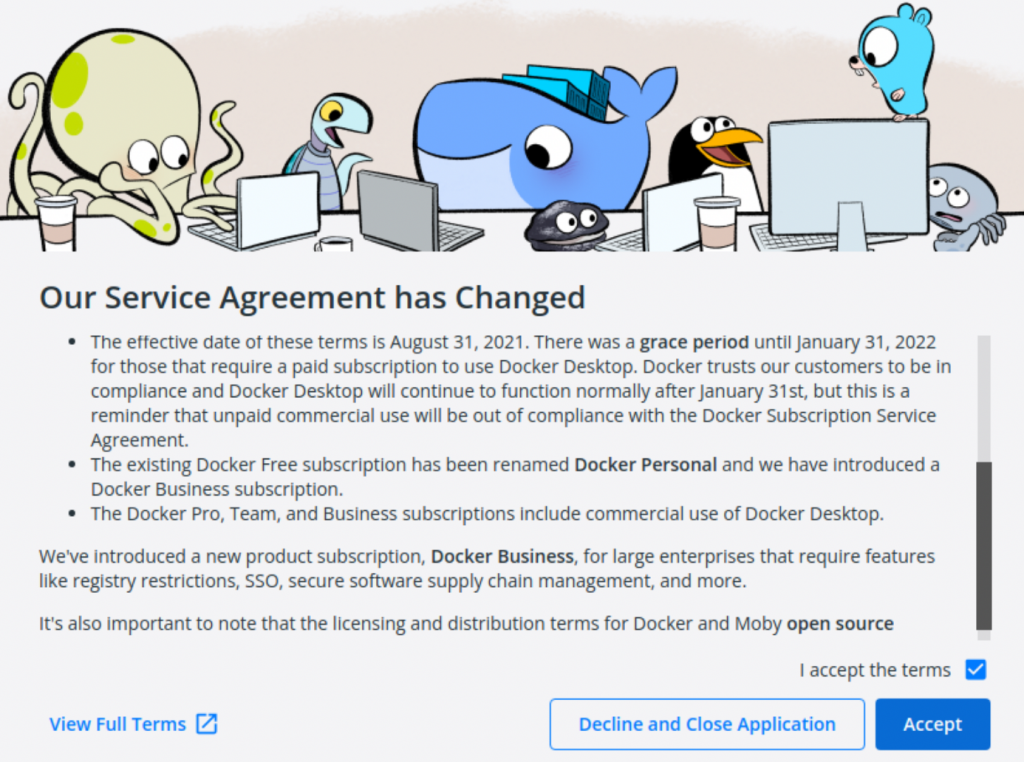 Docker Desktop will begin as follows. 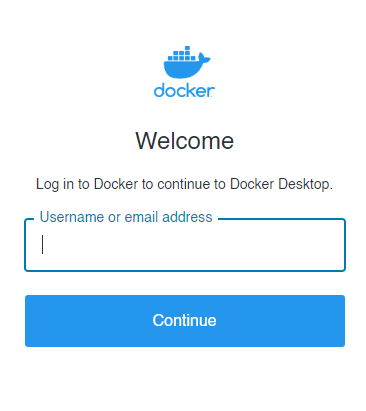 Then you can follow the tutorial and run some docker commands.

The UI displays notifications whenever Docker Desktop versions are updated. You can manually upgrade each time by downloading a new package. Make sure that all instances are stopped before you proceed with the Docker Desktop installation.

Run the following command to uninstall the package:

Clean up all files and delete them:

This was how to install Docker Desktop on Ubuntu. You can explore many more features on your own. I hope you found this useful. Follow these steps to set up docker desktop for Ubuntu.

Simon Bonello is founder of Chubby Developer. His main area of focus is Business Process Automation, Software Technical Architecture and DevOps technologies.
More about the Author
PrevPreviousPromtail Config : Getting Started with Promtail
NextWhat is NoOps?Next