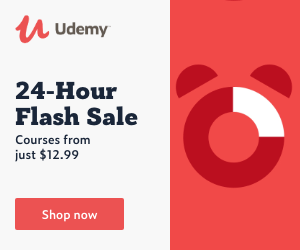 To meet the needs of your business, IT delivers thousands of applications. Every business would have different requirements. They also use different languages, databases, and tools. To deploy, configure, manage, and maintain the complexity takes people, expertise, and the right systems, infrastructure, and architecture. This translates to time and money. Read our docker crash course to master the Docker architecture and advance your knowledge as a DevOp engineer.

Docker is a software containerization platform which means that you can build your application, package them along with the dependencies into a single unit ( a container ) and ship them to run on other machines. For example, let’s consider a windows based application that has been written both in Go and Python. So, this application requires a specific version of Windows, Go, and Python in order to avoid any version conflicts on the user’s end. A windows docker container can be created with the required versions of Go and Python installed along with the application, so now the end-users can use the application by running the container without thinking about the dependencies or any version conflicts.

Docker lets you ship code faster, standardize application operations, seamlessly move code and save money by improving resource utilization. With docker, you can get a single object which will reliably run anywhere. The syntax of docker is simple and straightforward, it gives you full control. It has a wide adoption which means that there is a robust ecosystem of tools and off-the-shelf applications that are ready to use with Docker. On average, you can ship software seven times more frequently by using docker, so you can ship isolated services as often as needed. With docker, small containerized applications make it easy to deploy, identify issues, and roll back for remediation. Docker based applications can be seamlessly moved from local development machines to production deployments in any environment. With docker containers, you can easily run more code on each server, which improves your utilization, and thereby you save a considerable amount of money.

Docker architecture includes a docker client, which is used to trigger docker commands, a docker host, which runs the docker demon, and a docker registry that stores the docker images. The docker daemon running with the docker host is responsible for the docker images and docker containers. To build a docker image, we can use the command-line interface or the client to issue a build command to the docker daemon, which runs on the docker host. The docker daemon will then build an image based on your inputs and save it in the registry, which can either be a DockerHub or a local repository. So, if we do not want to create an image, then we can just pull an image from the DockerHub, which would have been built by some user. And finally, if we have to create a running instance of any docker image, we can issue a run command from the CLI or the client, which will create our docker container. So, this was the overall functioning of docker architecture.

Step 1:  Update all the existing packages on Ubuntu:

Step 2: Install the prerequisite packages required for installing docker which let apt use packages over HTTPS:

Step 5: Update the packages on the Ubuntu system, which will add docker packages from the newly added repository:

Step 6: Run the command below to install docker:

Step 7: The above step should install docker on your machine, and the docker daemon must be in a running state. To check if docker is running or not, run the status command:

From the output, you can clearly see that the docker service is active and is running currently.

Now that docker is present on the system let’s go ahead and run some important docker commands. 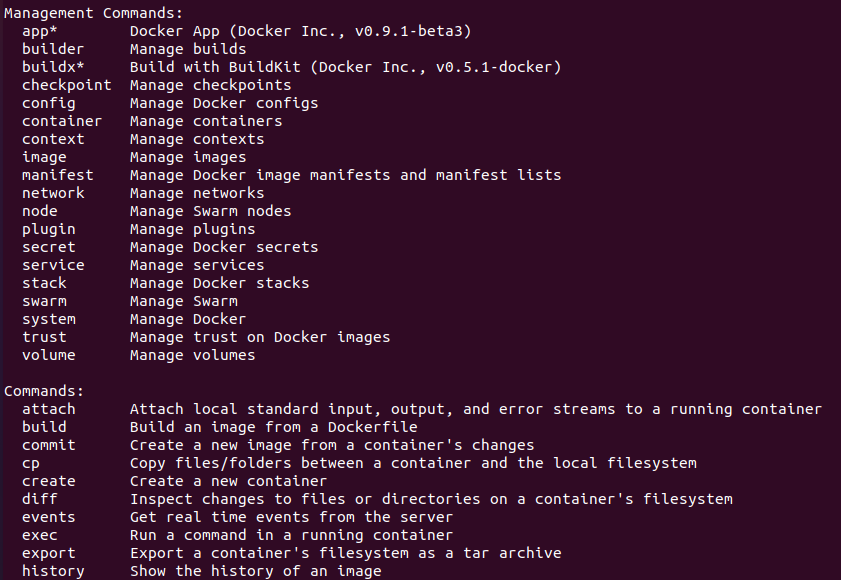 This command will tell you the current docker version running on your machine.

This docker command will pull the specified docker image on your machine from DockerHub (a repository of docker images). Here, I am pulling the Nginx docker image with the latest tag.

This docker command will list all the docker images on your machine.

This docker command will list all running containers with their details. Currently, 3 containers are running on my machine.

This docker command is used to start a session with the docker container ID specified, and the session starts from the default directory on the container.

If I run the ls command, it will list all the files and directories inside the default path of the container

You can use the exit command to stop the session with the container.

This docker command is used to stop a running container.

This docker command is used to remove a docker container.

Note: If you try to remove a running container without stopping it, you will receive an error as shown below:

Now, if I list the running docker containers, I only have 2 containers running.

This docker command is used to login to the DockerHub account.

This docker command is used to logout from the DockerHub account.

This docker command is used to list all the networks available for docker on the machine.

This is a generic docker command which lists information related to docker like the app name, total containers, containers running, etc. 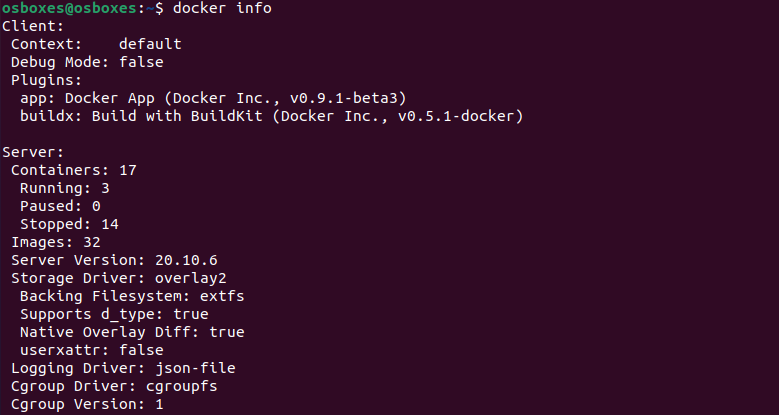 This docker command is used to show the logs of the docker container specified.

This docker command is used to search for a docker image with the name specified in the command.

Today, there is a better way to package applications and their necessary components with containers. Containers help organizations become more consistent and agile. They abstract the underlying host operating system. As a result, applications can be packaged with all of their dependencies, and the developers can choose the tools and environments as per their project needs. And operations team can deliver applications in a consistent way for all the environments. It is easy to see the benefits when you deploy your first container-based app.

Before docker came into the picture, there was the concept of virtualization or the virtual machines. So, virtualization is the technique of importing a guest OS on the top of an operating system. This technique was a revolution in the IT world because with VM, developers could run multiple operating systems in different virtual machines, all running on the same host operating system. Virtual machines, in a way, eliminated the need for extra hardware resources. The advantages of virtual machines or virtualization are multiple OS can be run on the same machine. Another point here is the maintenance, and the recovery were easy in case of failure conditions. Also, the total cost of ownership was also less due to the reduced need for infrastructure. But with microservices architecture, the virtual machines can be really costly and resource consuming if we run each small service on a separate VM. This is where containerization comes into the picture.

Simon Bonello is founder of Chubby Developer. His main area of focus is Business Process Automation, Software Technical Architecture and DevOps technologies.
More about the Author
PrevPreviousHow to become a .NET Developer ?
NextPowerShell vs Python. Which one is best for youNext